National Accreditation Authority for Translators and Interpreters (NAATI) has released updated Credentialed Community Language (CCL) test dates. As per the recent update by NAATI, the CCL test will take place 6 times in this year 2018. NAATI introduced this new language test this year aiming to improve bilingual skill and to help international students to achieve extra 5 bonus point in their skilled migration process, the test is commonly abbrev as NAATI CCL.

NAATI CCL test will examine individual’s ability in interpreting between English and Language other than English (LOTE). This is the streamlined version of former Paraprofessional Interpreter test, which only requires transferring the meaning of given dialogue but no more social and ethical questions. Two dialogues included in the test will have approximately 300 words, half in English and rest in Language other than English (LOTE).

Application for NAATI CCL test (Click Here to Book your Test) has already begun. The test fee costs A$800. NAATI will advise applicants if they are eligible to sit on the test by email if a test place has been offered to them. 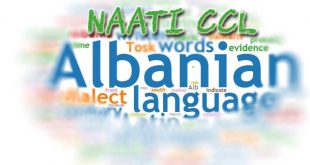 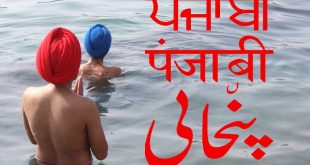 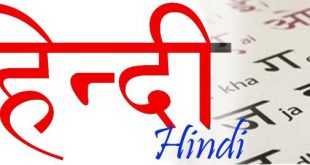 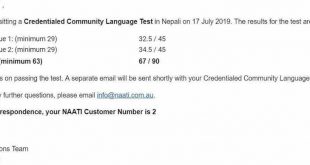 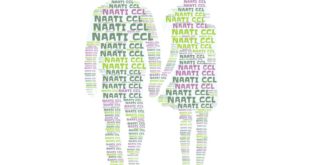 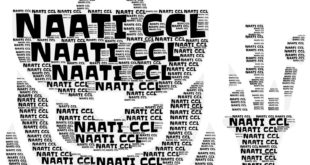 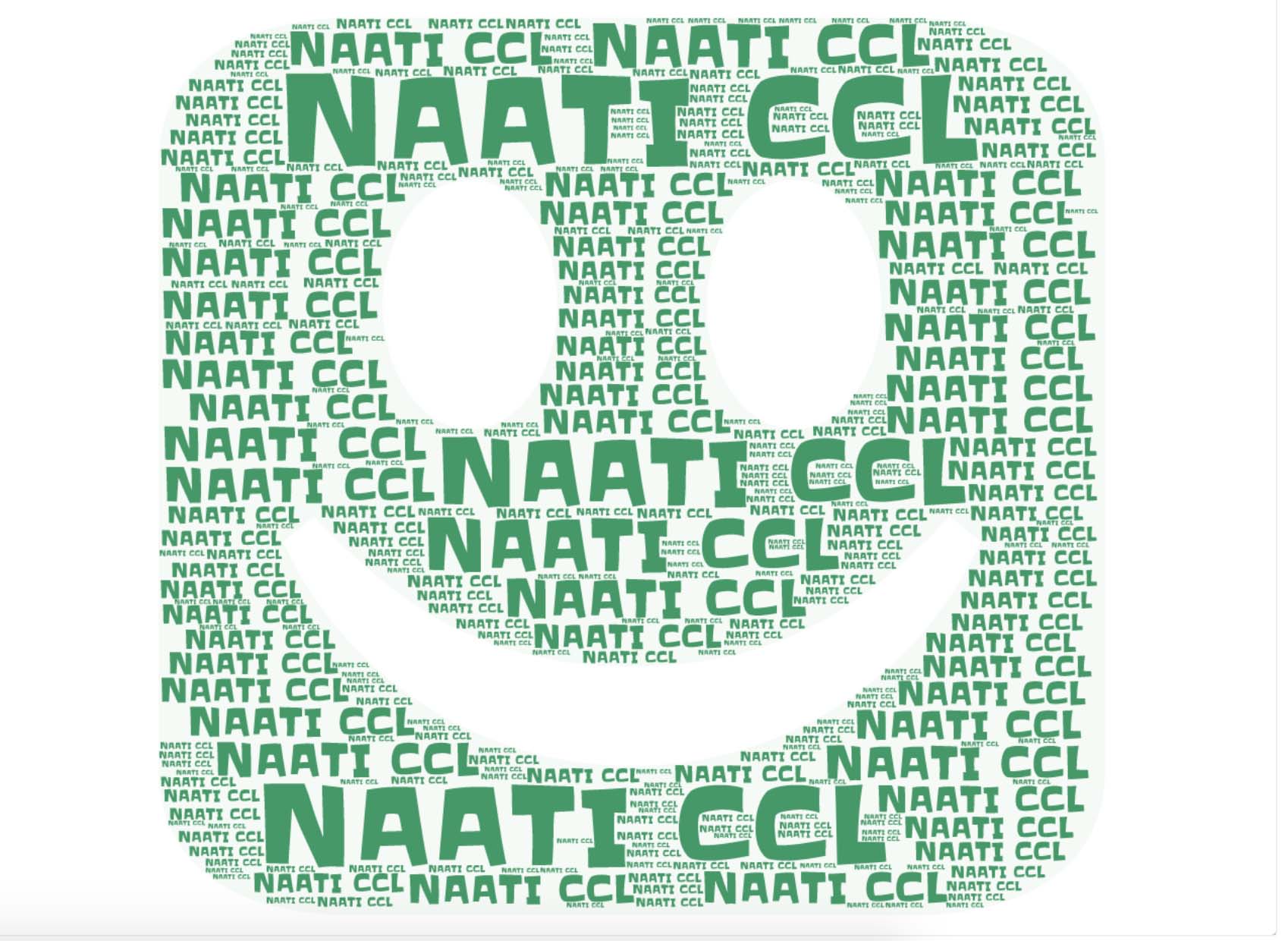